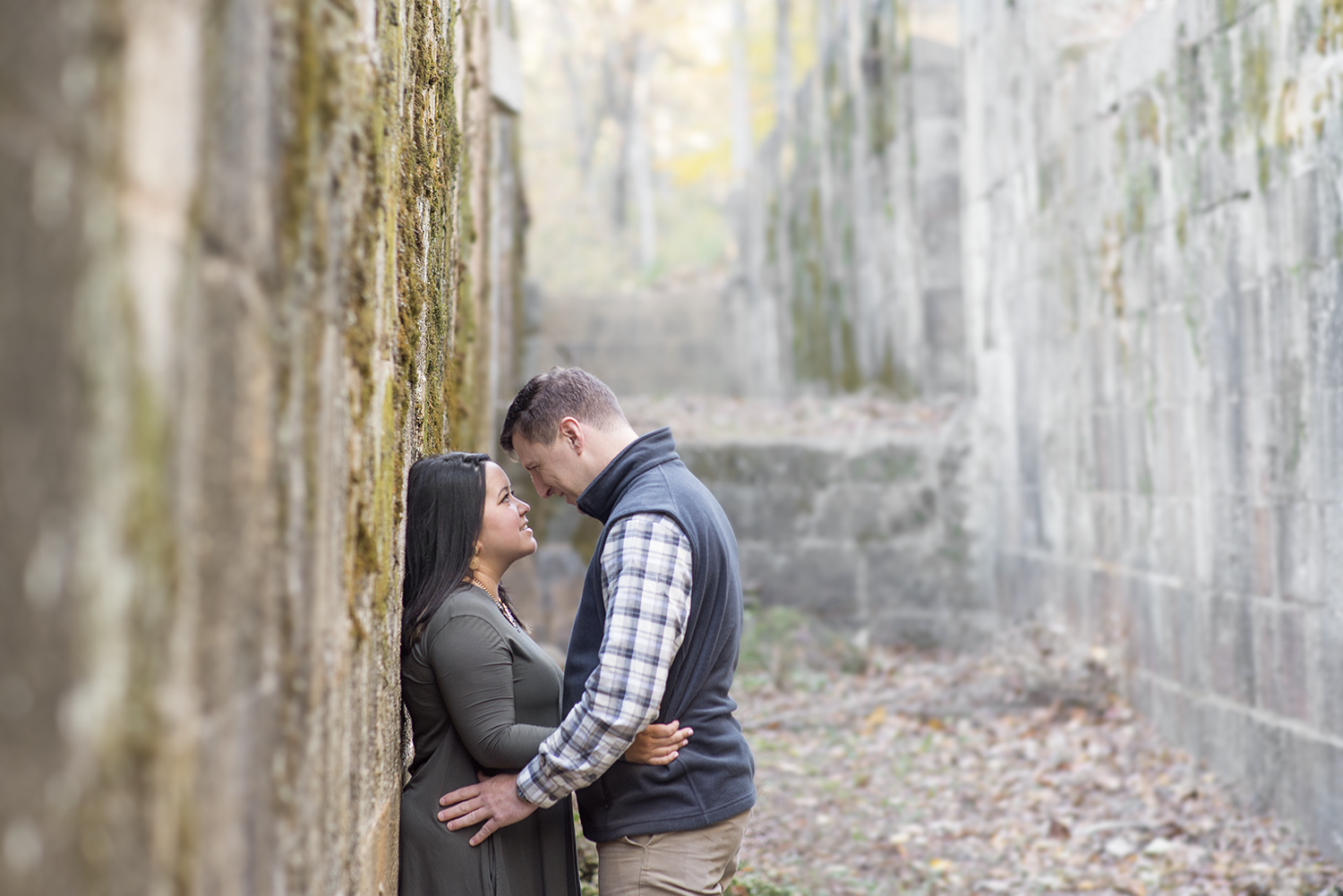 This was one of the most fun-filled engagement sessions I’ve ever had. Not only is this couple PRECIOUS, and 1000% made exactly for each other, but they also made it very clear that they were completely cool with my creative vision.

We chose a location where none of us had ever been; we chose Landsford Canal State Park. This location is widely known for its display of spider lilies during the summer (the largest in the world, in fact), but since this was a fall session, the setting was the actual canal—which I had never EVER seen, despite having lived in the area nearly my entire life. (Note: if you live locally, take your family and GO HERE. It has great trails, is full of history, and is gorgeous).

She brought tons of accessories so that we could have freedom in changing up her look during the shoot if we wanted, they shook off any awkwardness very early on, and they totally rocked out every single pose.

The weather was outstanding, the leaves were perfectly “fall”, and we had the place all to ourselves…well, until a pack of kids showed up and were all running loose and killing bugs and spiders (at least I HOPE that’s all they were killing)—so that was our cue to hit the trail.

So it’s quite easy to say they knocked their engagement session out of the park by doing very simple, but key, things—trusting me, kicking awkwardness to the curb, being up for anything, and leaving stress in the car so that they can genuinely enjoy the experience. Nailed it! 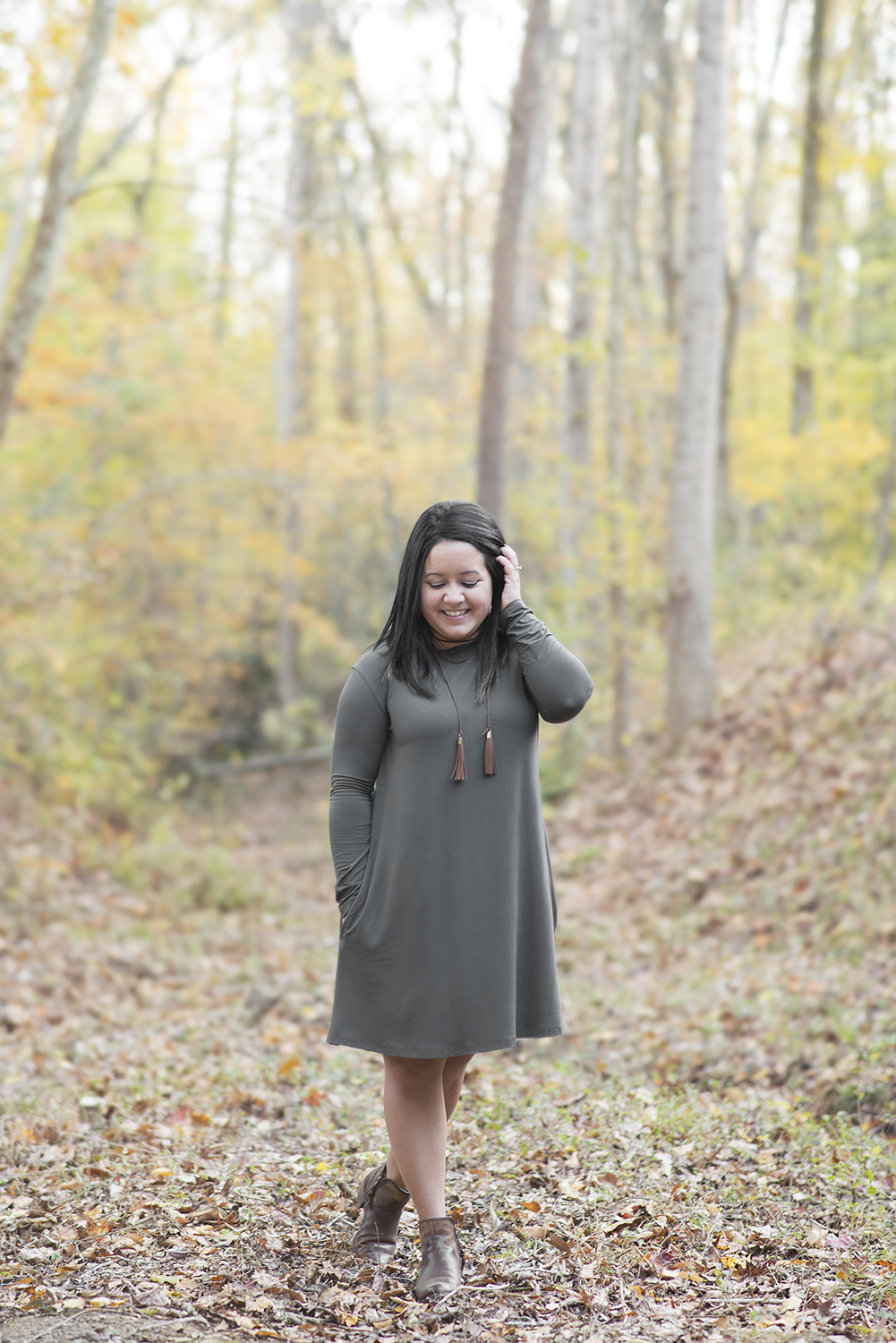 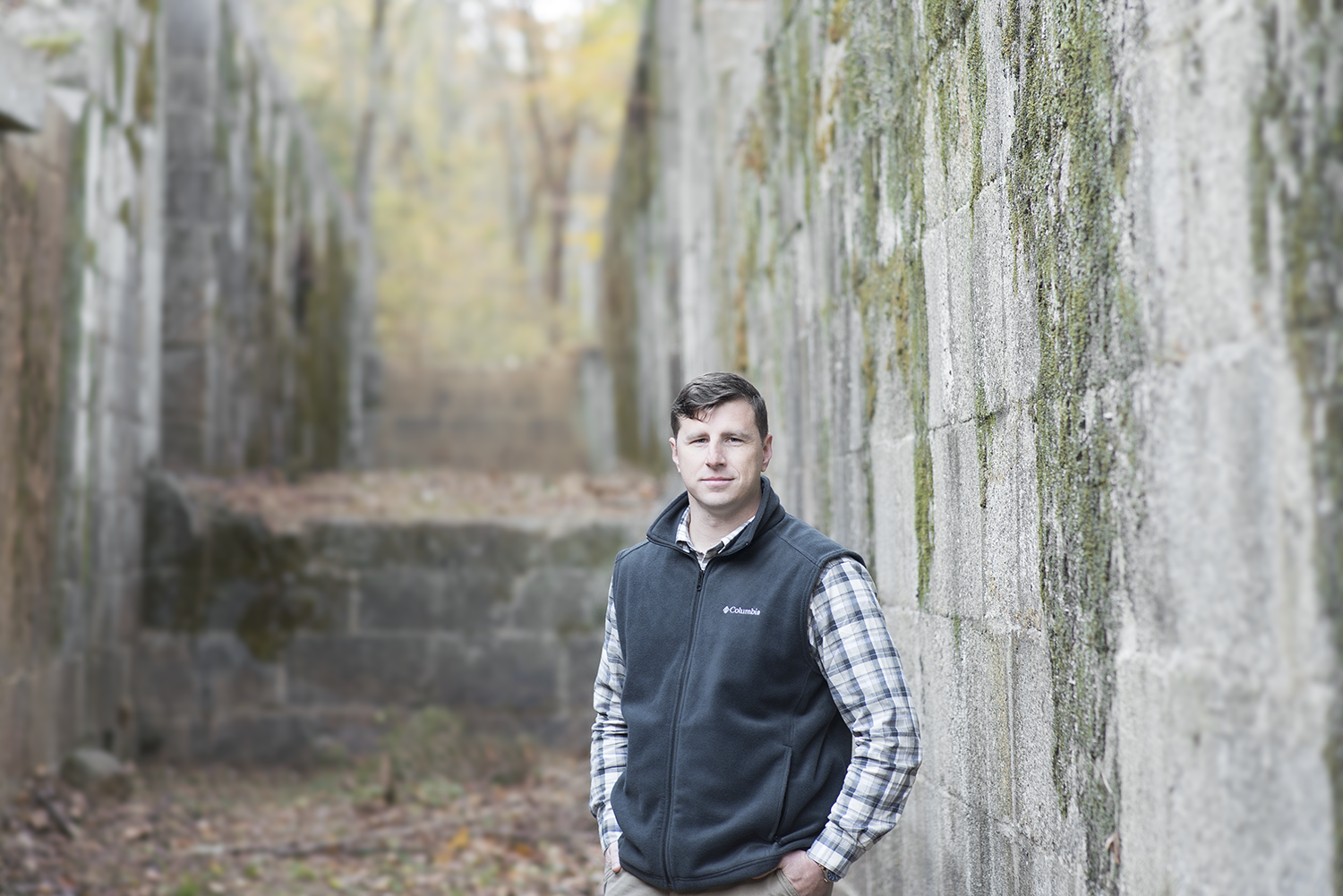 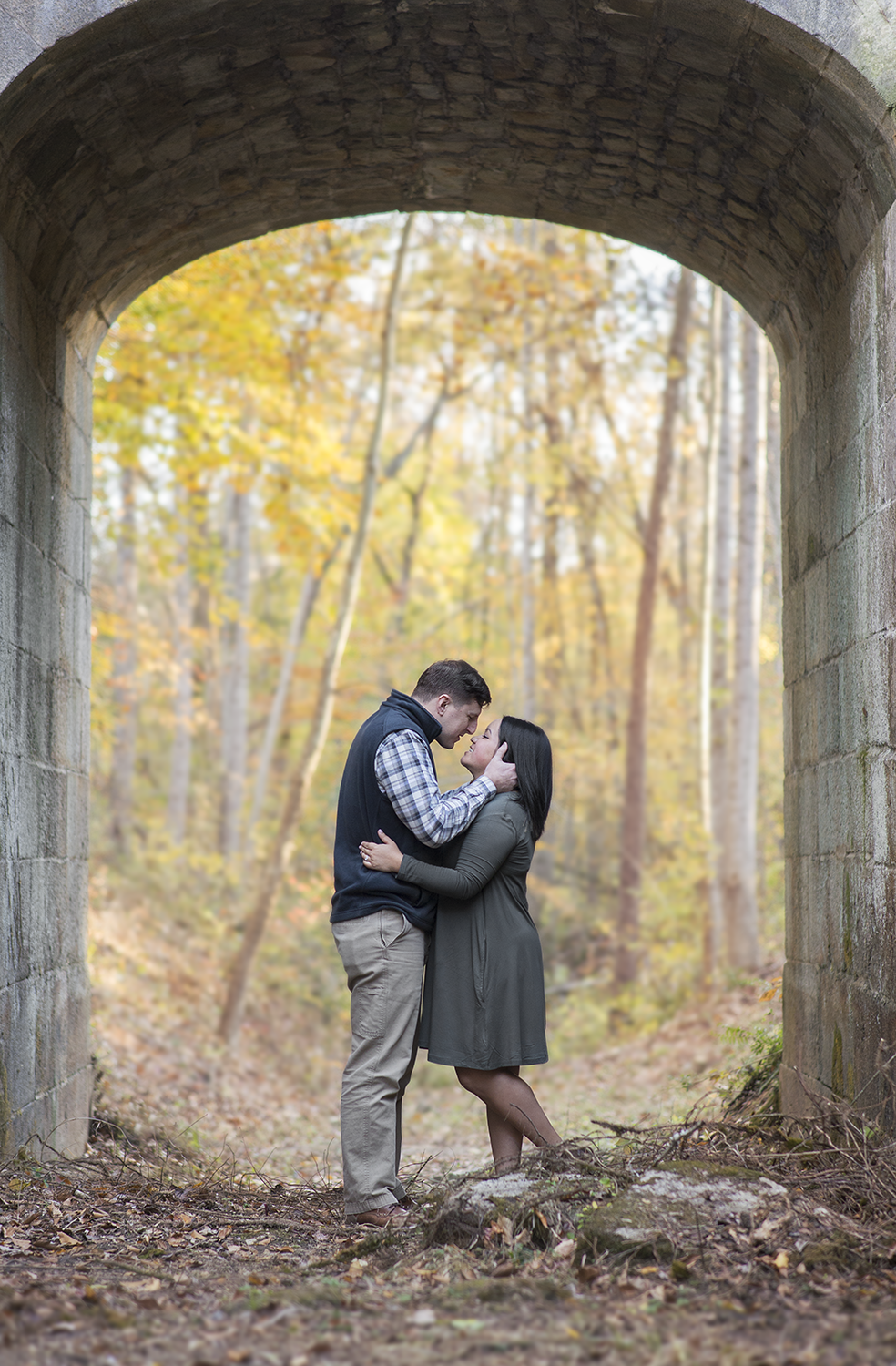 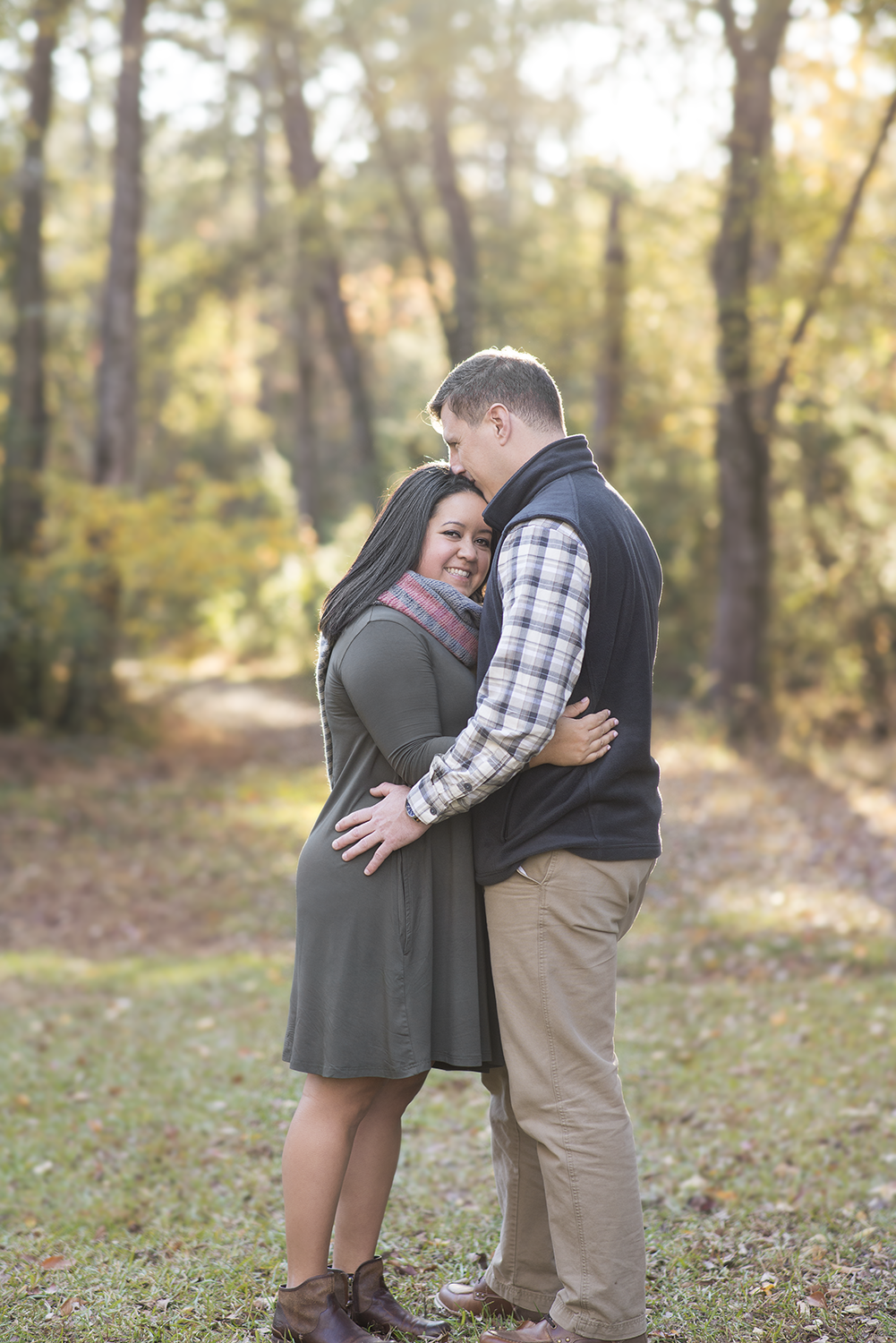 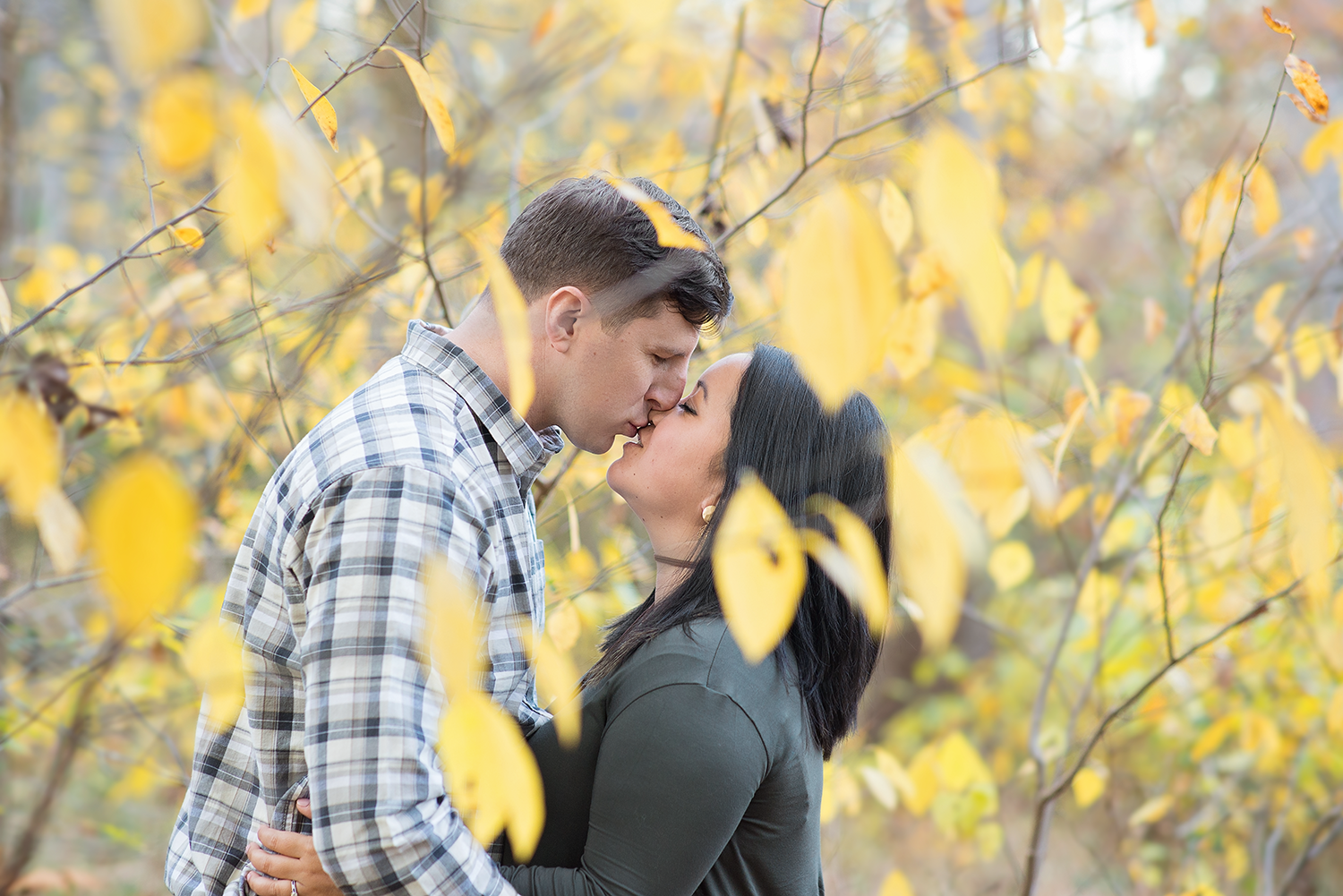 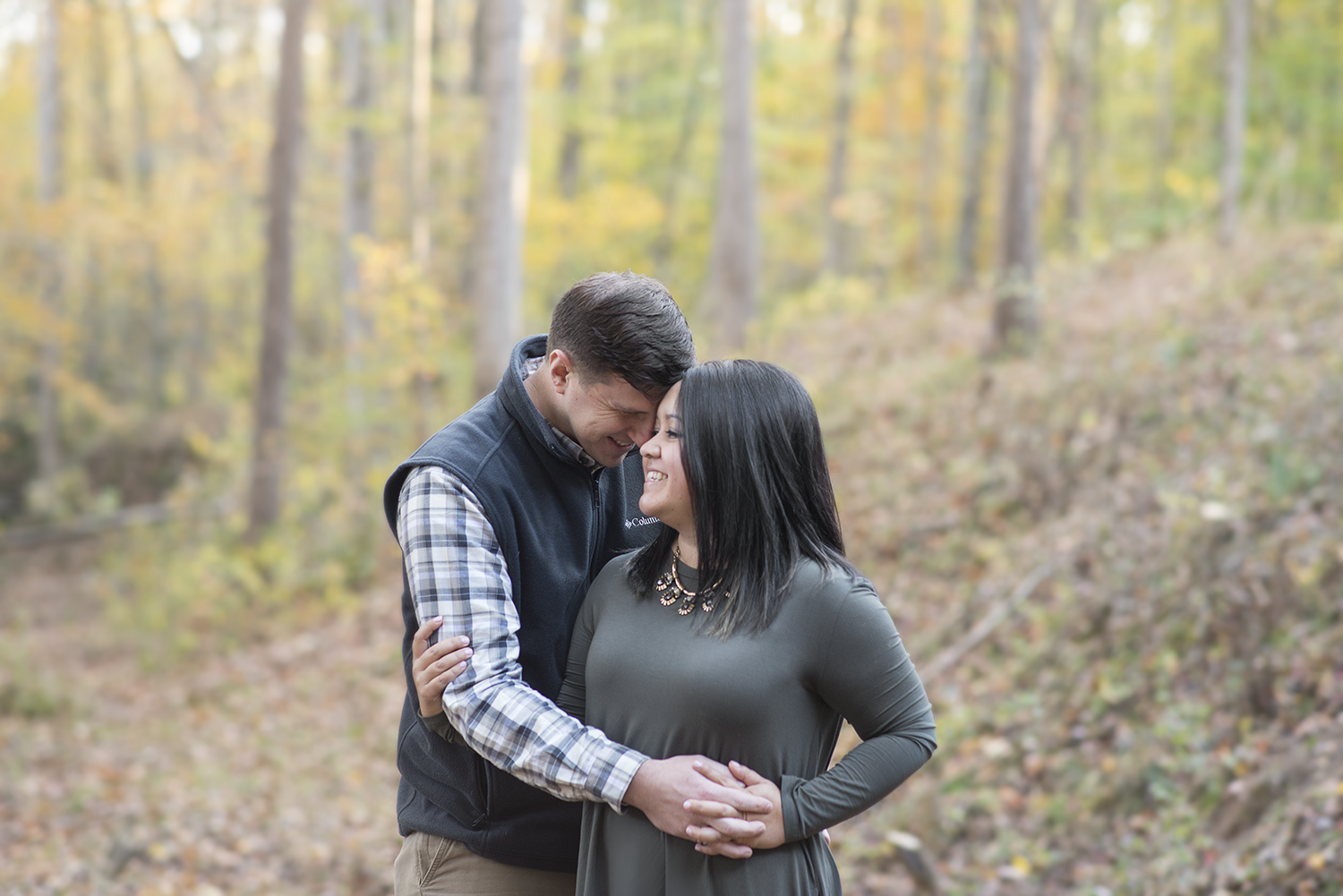 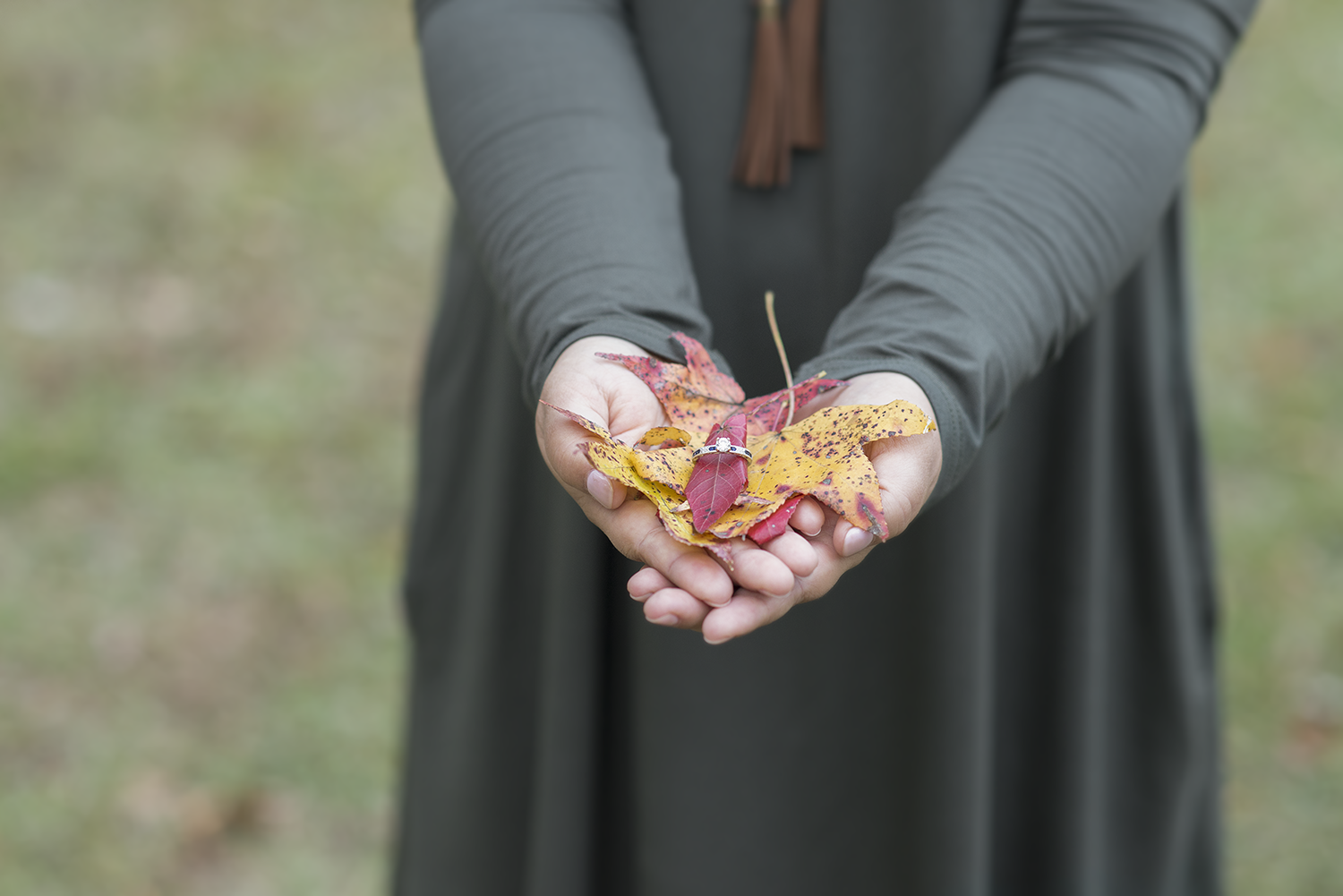 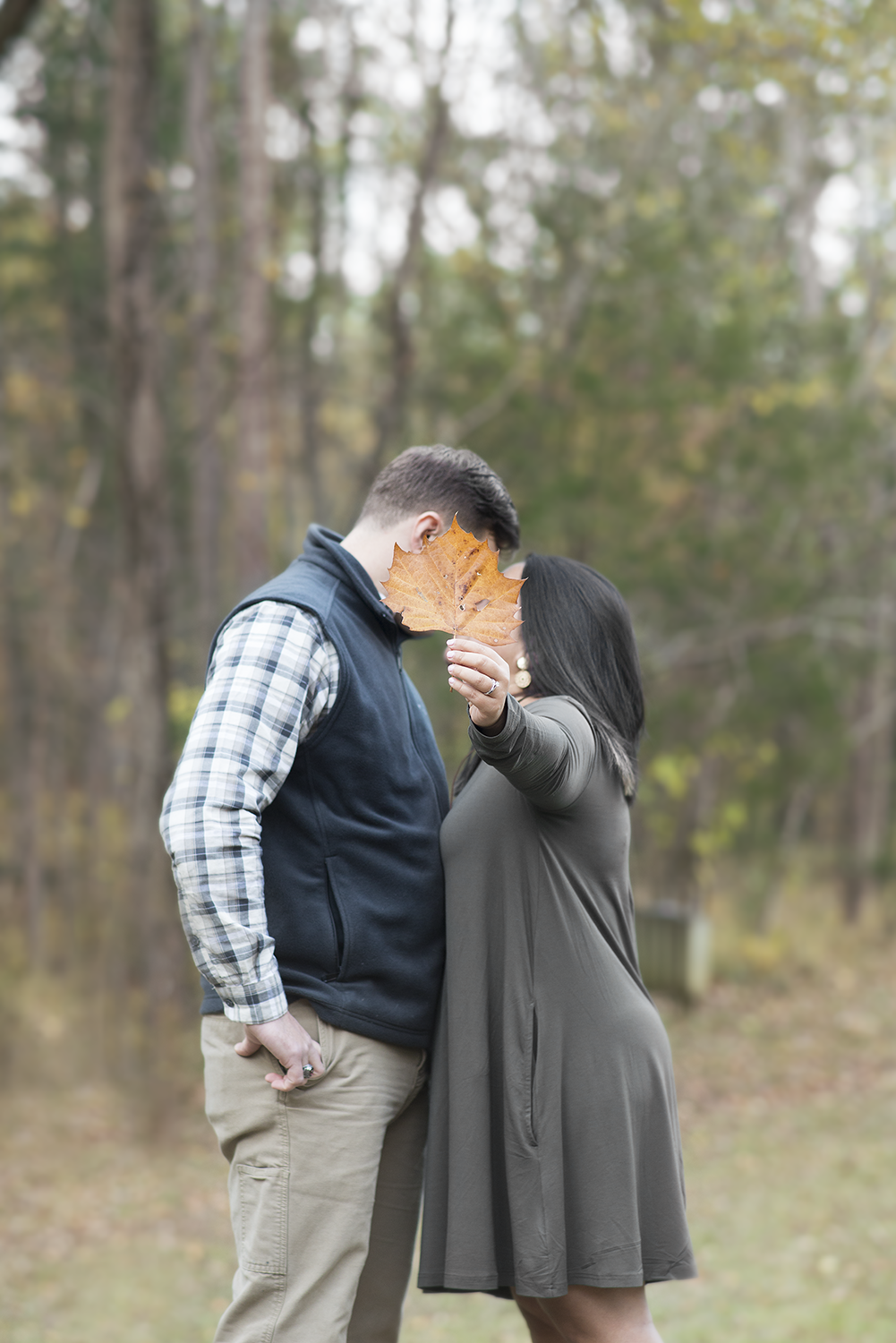 free goodies straight to your inbox

This site uses Akismet to reduce spam. Learn how your comment data is processed.

Stay up to date with all the latest